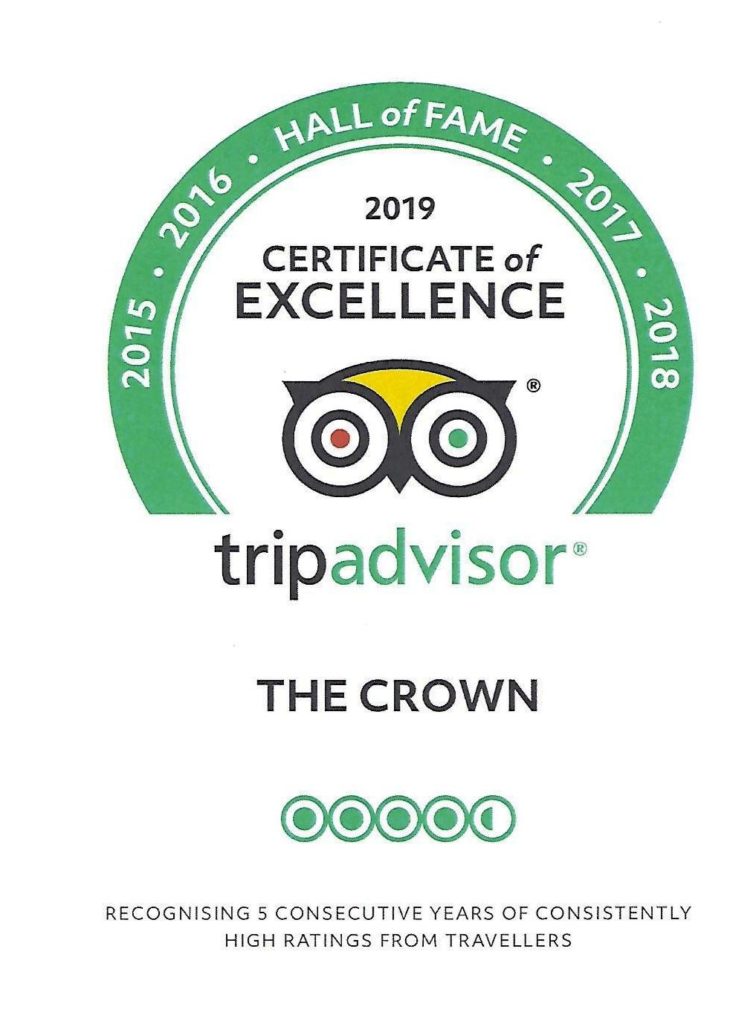 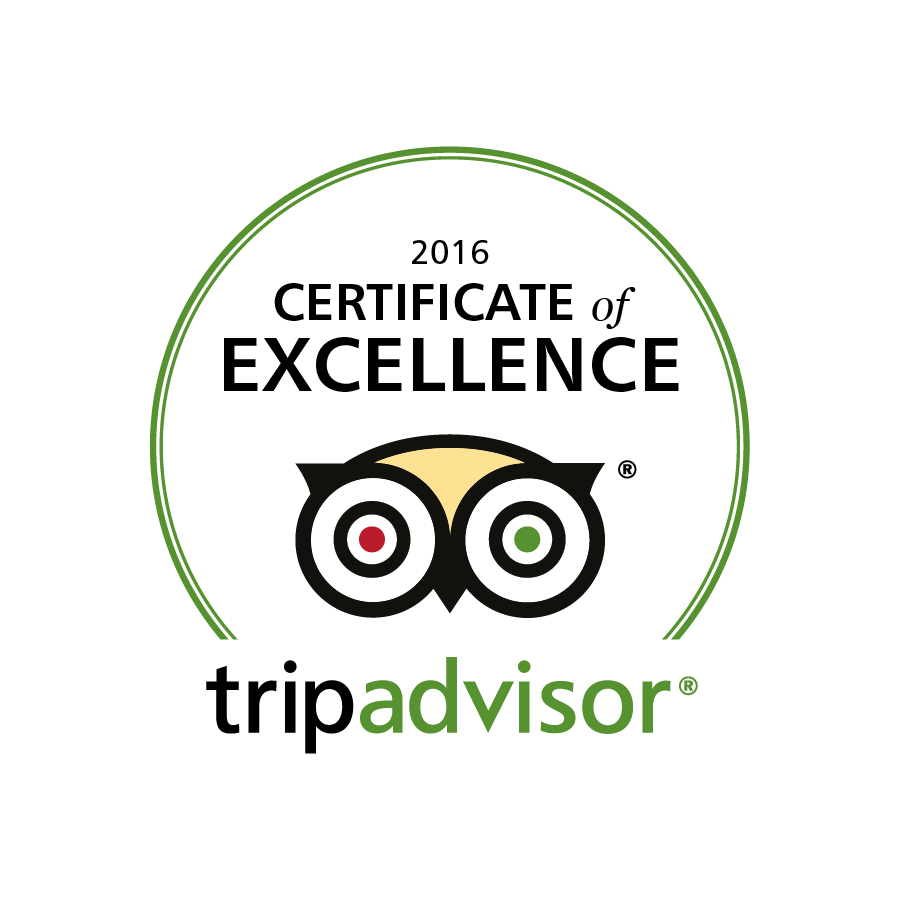 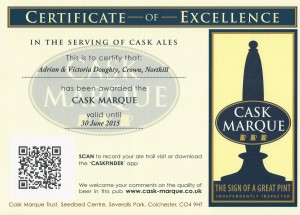 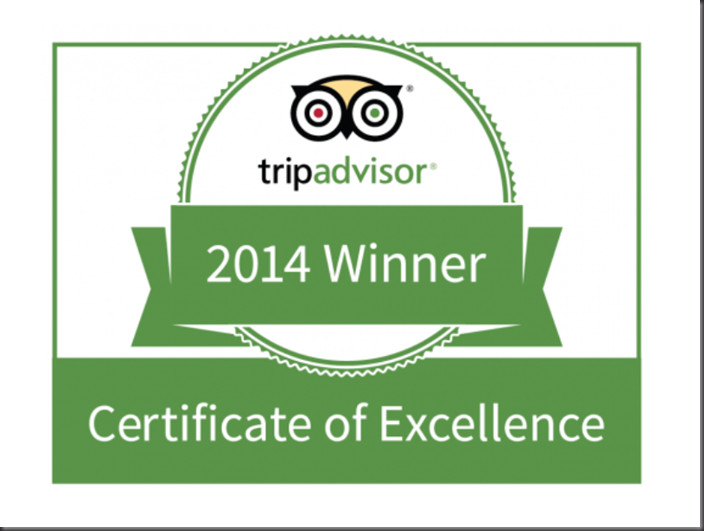 The Crown public house was listed by the former Department of Environment in October 1966 as Grade II, of special interest. The department dated the property to the 17th, 18th and 19th centuries.

The property is partly timber-framed and partly brick, all parts of the building have a colour washed roughcast render. The roofs are made of old clay tiles. The house is in an L-plan and has two storeys. The south-west block is 17th century with 18th century additions and the front block is 19th century. 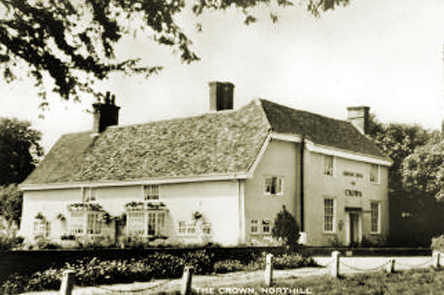 The first mention of this long established public house in any document in Bedfordshire & Luton Archives & Records Service comes in 1740 when some adjoining land was purchased by Hutchinson’s Charity of Thorncote Green. The Crown belonged to the Robinson family,Lords of the Manor of Northill and was part of the estate conveyed to trustees in the marriage settlement of John Robinson in 1767. Robinson sold the place, along with the Manor and all its other appurtenances to John Harvey in 1803 [HY85-86]. The sale particulars [HY74] describe the inn thus: The Crown Public House, containing Four Bed Rooms, a Dining Room, Parlour, Bar Room, Hall, Kitchen, Cheese Room, and Two Cellars – In the Yard a Dairy, Back Kitchen and Poultry Houses”. The public house stood in one rood, ten poles of land. The Bedfordshire Mercury of 28th January 1882 reported a fire at the Crown. The article read: “FIRE – At the Crown Inn, kept by Mr. D. Fuller, there was a narrow escape from which might have been a serious fire on Sunday last. In the afternoon a large oak beam across the tap-room fire-place was seen to be on fire, but fortunately it was put out by some men in the house, before spreading.

The inn remained in the Harvey family for 110 years until in 1913 John Edmund Audley Harvey sold it to the licensee Martha Marsom for £1,350 [GK141/1]. Just a year later Martha sold the Crown to Bedford brewers Newland & Nash [GK141/3]. This firm was bought out by Biggleswade brewers Wells & Winch in 1924, itself taken over by Suffolk brewers Greene King in 1961.